2018 was a busy year for Ras King Bobo 1, who was the recipient of numerous awards, including the Ghana Music Award for Best Breakthrough Artist, the Panache Award for Outstanding Achievement in Music and a NELA for Recognition in Music and the Arts.

Bobo performed live many times throughout the year, at nightclubs, award shows, and at a number of festivals including Texfest and the Global Cultural Event. 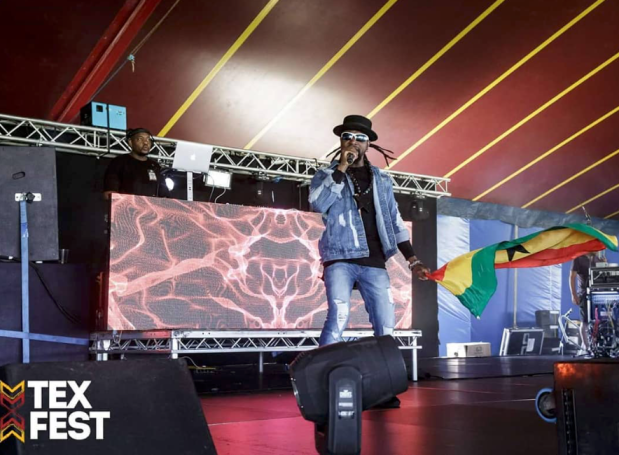 He has also recorded twelve new songs throughout the year which will be released on his third album in 2019.

Before 2018, Bobo had released two albums, My Baby Girl (2010) and My Music (2011). Both albums were recorded in Ghana whereas his latest is being recorded in the UK.

You can listen to and purchase his albums on all major music websites including iTunes.